The recipe for this cake was passed around years ago when the national news was abuzz with talk of the Watergate Scandal.  I don't remember which of my friends gave me the recipe, but I remember that the cake got its name because the frosting was a "secret cover-up." This is not only a great cake, it is also a keepsake of a recipe with a political spin. If you have been cooking as many years as I have, you may also have some version of this recipe stashed away in your files. 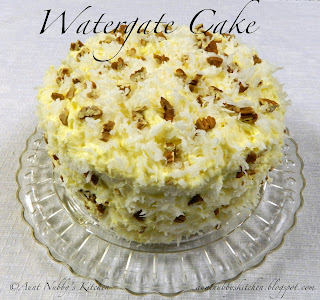 Preheat oven to 350 degrees F. Prepare three 8-inch round cake pans by spraying with Baker's Joy cooking spray or grease and flour the pans.
In a large bowl, combine cake mix, pudding mix, oil, eggs, and water. Mix ingredients together at low speed of an electric mixer until blended, then beat at medium speed for two minutes. Stir the pecans and coconut into the mixture. Pour the batter into the prepared pans and bake in preheated oven for 20 - 25 minutes or until cake tests done. Cool on a wire rack for 10 minutes before removing from pans.

In a large bowl, combine contents of both envelopes of Dream Whip, the pudding mix, and milk. Blend ingredients at low speed of an electric mixer until combined, then beat at medium speed for about 4 minutes, or until soft peaks form. When cake has completely cooled, frost between the layers and on the top and sides. Sprinkle frosting with coconut and chopped pecans. Keep refrigerated. 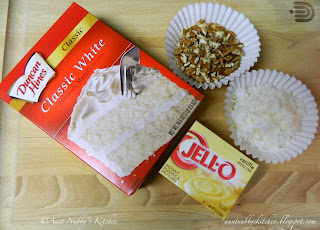 This recipe uses a white cake mix, instant vanilla pudding, coconut, and chopped pecans along with eggs, oil, and water.

Use 8-inch round pans to bake 3 layers. 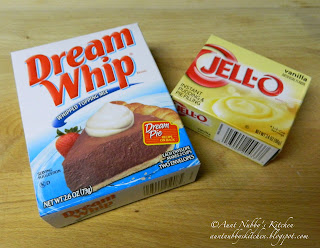 To make the "secret cover-up" beat 2 envelopes of Dream Whip with a box of instant vanilla pudding and 2 cups of milk. 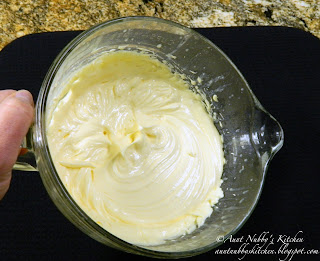 This makes a creamy light frosting that will stand with soft peaks. 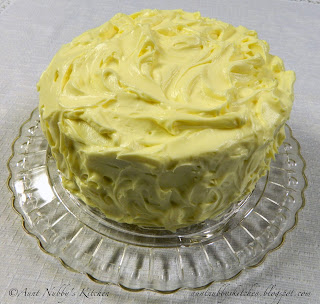 Wait until the cake has completely cooled before applying the frosting, then sprinkle with coconut and pecans. 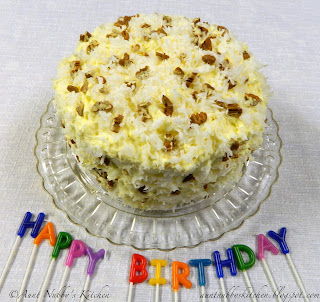 I made this cake to celebrate my husband's birthday over the weekend. Watergate Cake is one of the cakes that has long been on his "most requested" list. Last year we celebrated his birthday with a 14-Karat Cake. Sure seems like those birthdays are coming around more frequently than they used to!

Posted by Anita Rowe Stafford at 7:30 AM