When I set up a home aquarium I had no idea how much commotion could go on in such a relatively few inches of water. I have written before about how my prolific mollies keep my tank filled to capacity, but now it seems the other fish are willing to contribute to the excitement as well. 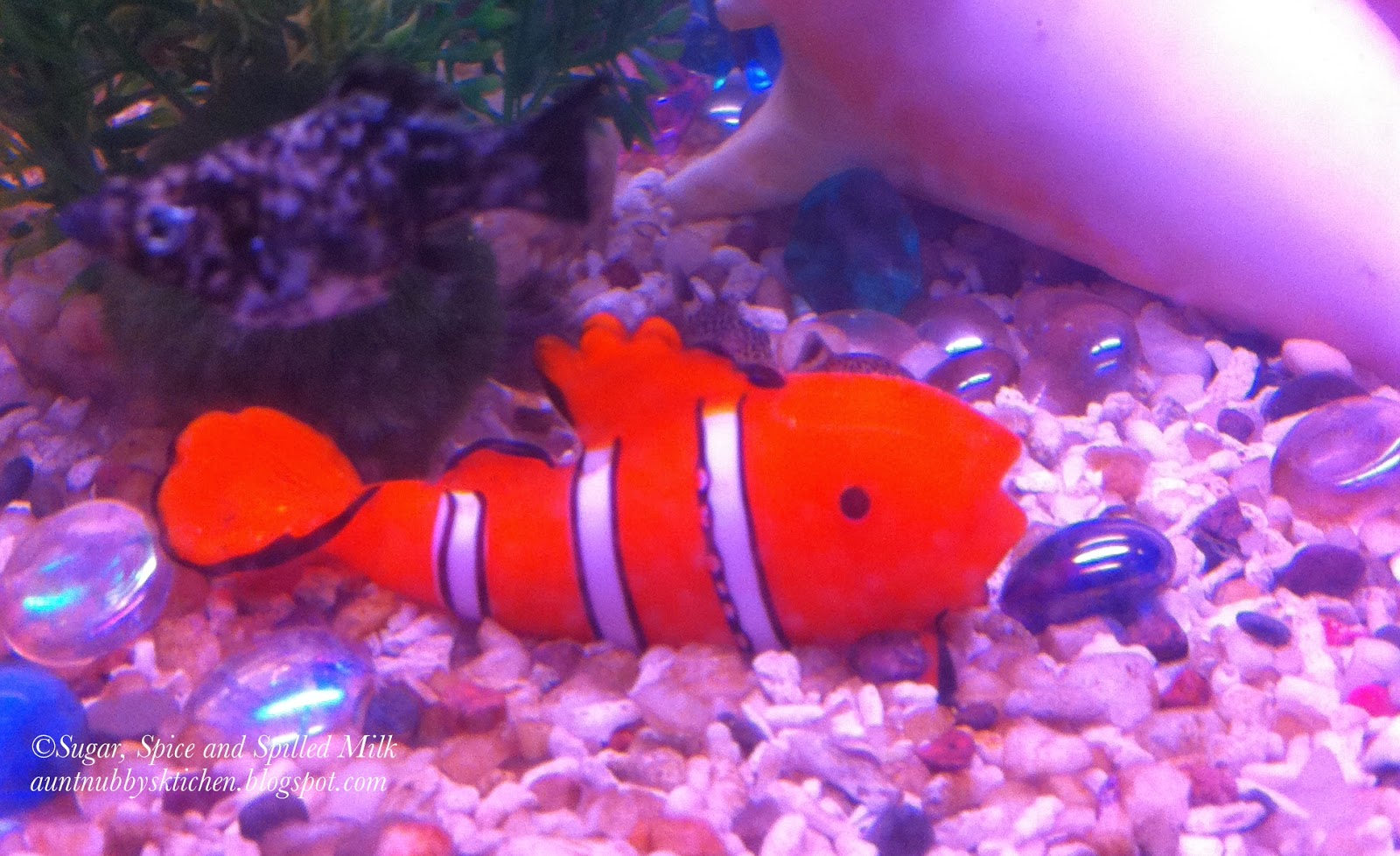 I wondered recently if any of my fish were going to be able to survive. In mid-January I left home to help with family out of state, and I set an automatic feeder to take care of my fish in my absence. I expected to be gone for about a week. As situations sometimes go, one week led to two, two weeks led to three, and in all I left my fish on that automatic feeder for four solid weeks.

Expecting the worst when I came home, I went straight to the aquarium to assess the damage. The water level was low, there was some brown algae growing on the glass that made it harder to see clearly, but there were those crazy fish, swimming as if all was right in their world. I guess things were going pretty well for the pair of rainbow platys, I noticed a new baby platy had been born in my absence.

Is it normal for aquarium fish to be this hardy? Honestly, I expected them to all be D-E-A-D when I got home from such an extended trip, not to be reproducing.

The latest drama in the aquarium is a romance between my pleco and a glass shark. I blame myself for this because I only have one pleco, and with all the mating and pairing and who knows what that goes on among the other fish in the aquarium, he's bound to feel left out and lonely. I have several different kinds of colorful glass fish in the aquarium, but the pleco has chosen this gray shark to bestow his affections upon. He enjoys resting right next to the shark, as if to say to the other fish, "Look at us, we're a couple," or maybe "Just me and my bestie going for a swim." 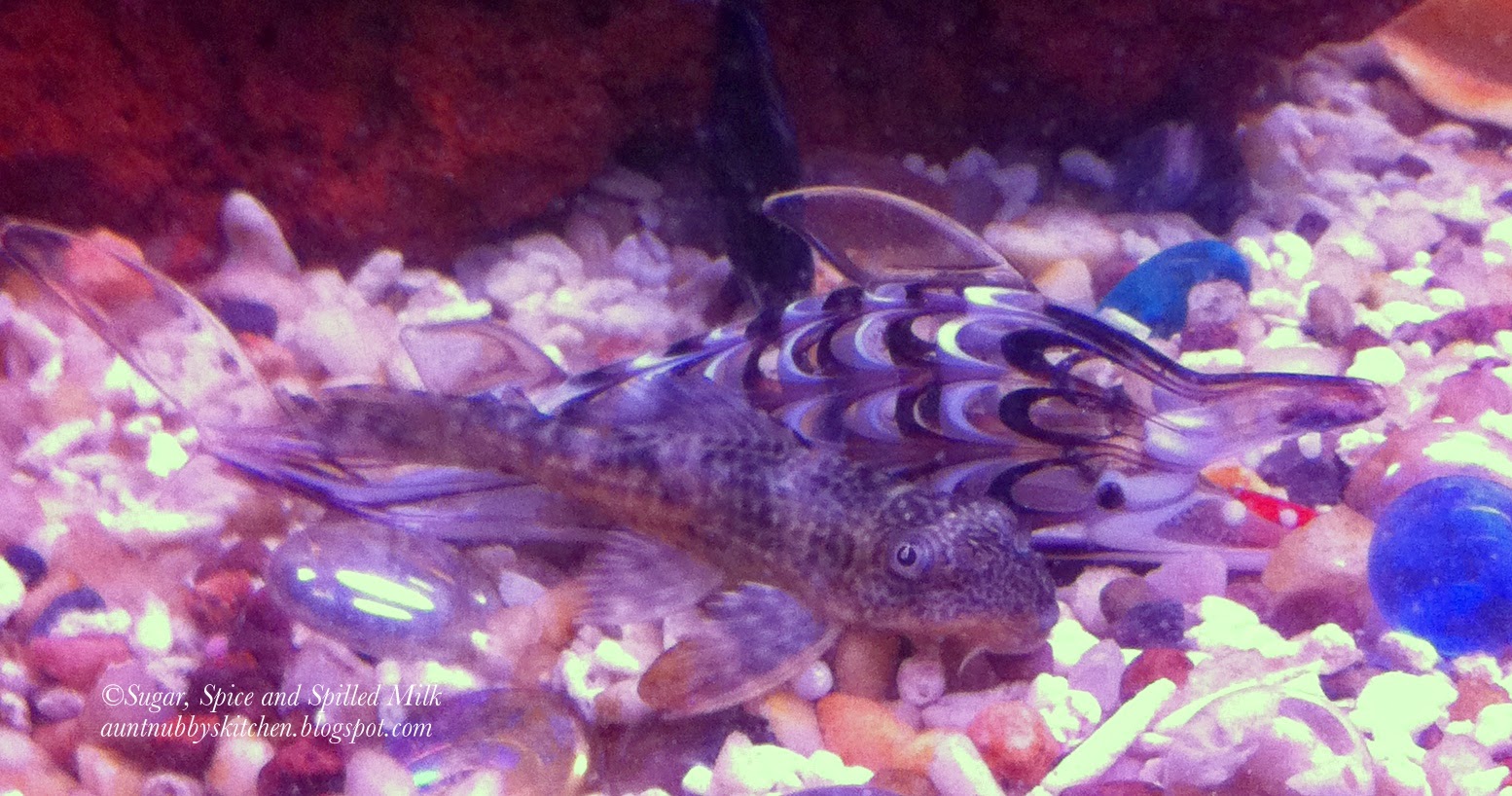 I mentioned this fish situation to my daughter to see what she thought about the pleco taking up with the glass shark. She didn't find it strange at all. "I think everyone has dated a glass shark at one time or another," she observed.

Now that's deep, but not as deep as the sludge at the bottom of the aquarium after being away from home for four weeks.