Cornbread is a staple of Southern quick breads, and it's a favorite at my house. I've made cornbread for years, but only in the last couple of years have I become confident that my cornbread will be perfect every time. You can use a great recipe and still have a failure with your cornbread if you don't bake it in a properly prepared pan. 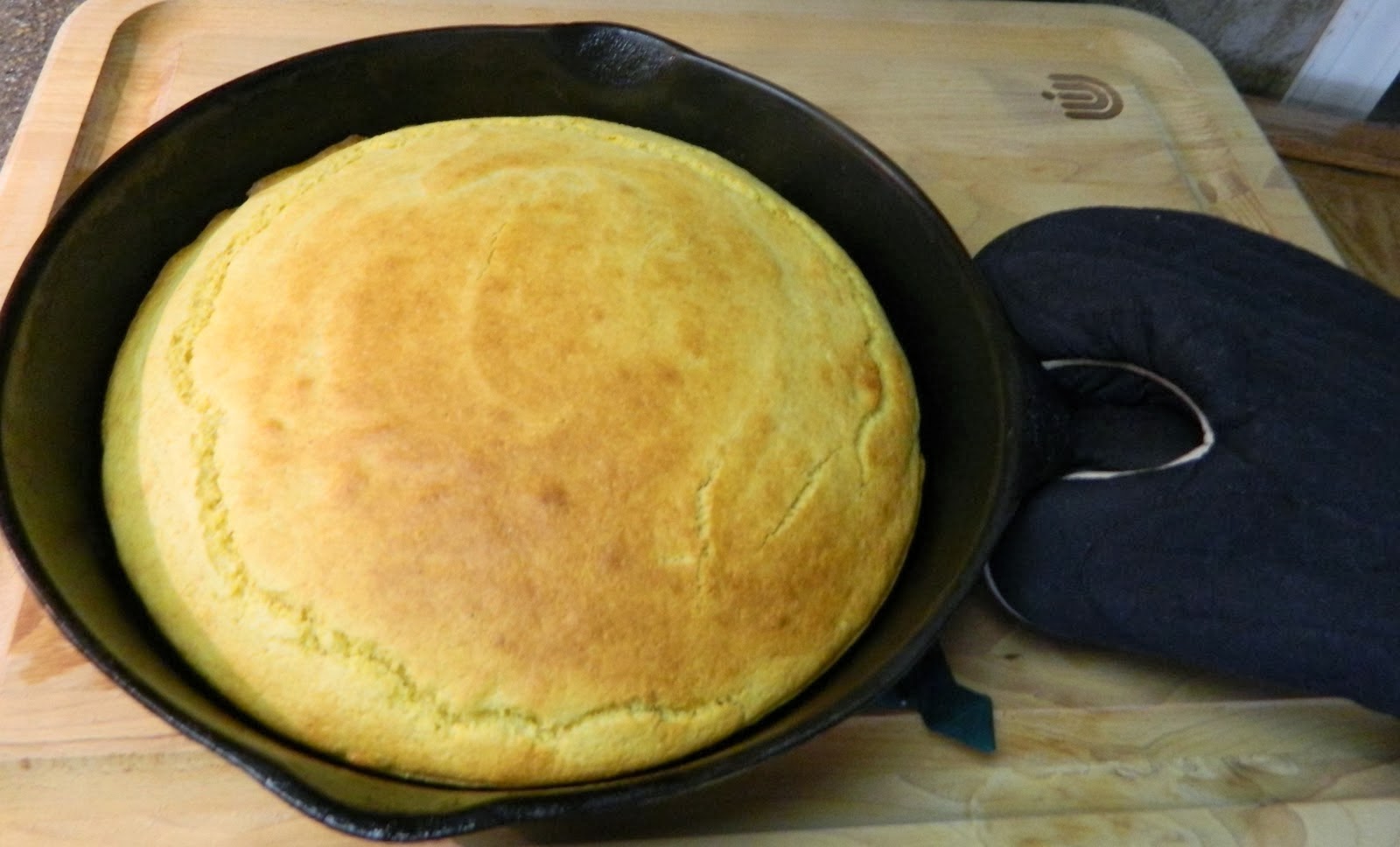 I learned this little secret from my brother-in-law Henry, and I haven't had a failure since. I watched him make cornbread some time ago, and he took the skillet out of the oven, flipped it over and the cornbread popped out pretty as you please. He showed me how the iron skillet needs to be prepared so that this will happen every time. Before this, I sometimes had trouble with mine sticking to the pan in places, and ruining the appearance of the bread. Now I'm sure that I always start with a seasoned iron skillet. Looking back, I now know that I was washing my skillet too much and not re-seasoning it, so the cornbread wouldn't release from the pan when it was baked. Seasoning an iron skillet just takes a little canola oil and about 2 hours in a 250 degree oven.

Now that we have our iron skillet seasoned, let's bake some great Southern cornbread. 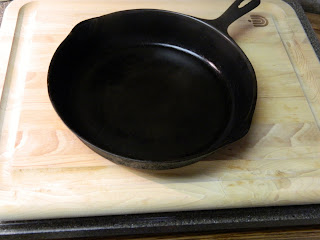 A seasoned iron skillet will not look dry, it will be a shiny black. This is a 10 inch skillet that I will be using for this recipe.

Preheat oven to 450 degrees F. Before you mix any of the ingredients together, start by placing 1/4 cup oil or shortening in the seasoned iron skillet. 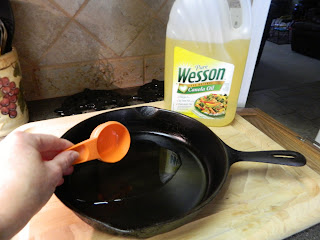 Place the skillet in the hot oven. We'll leave it in the oven while we mix up the batter.

We'll start with the eggs. 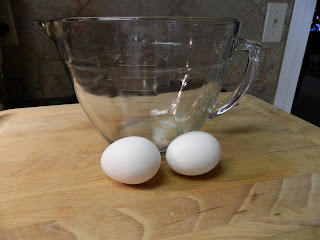 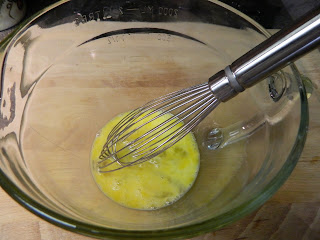 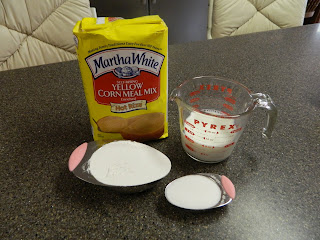 Now this next part needs to be done with caution. The iron skillet has been in the oven all this time at 450 degrees. It is HOT! We need to remove it from the oven, so be sure to use a protective mitt. 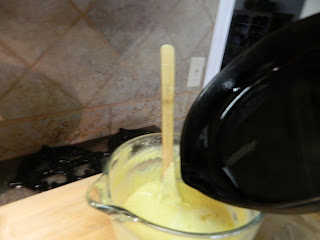 Carefully remove the skillet from the oven and pour the hot oil from the skillet into the cornbread batter. Quickly stir the oil into the batter. 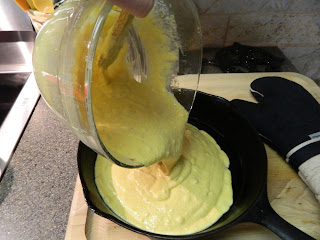 Now the batter is ready to go into the skillet. The skillet is already greased and ready after having the oil heated in it. 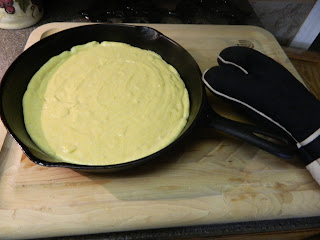 Pour the batter in and spread it to the edges. 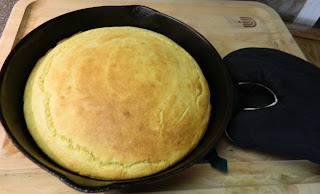 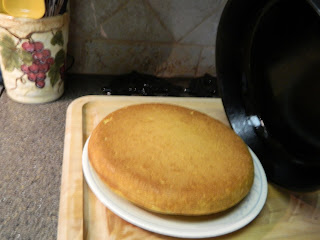 Now just flip the skillet over and the cornbread will slide right out with no effort at all. 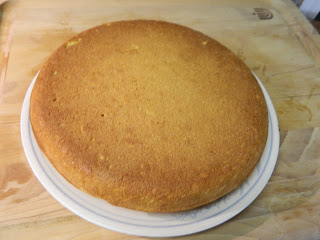 The seasoned skillet releases the bread every time.