Don't Try This at Home

I've been visiting with my daughter Angela this week in Little Rock, so today I tried to help out by making dinner while she was at work. I came prepared with some of my own cookbooks, and I had the recipe I wanted to use marked in one of the books. The recipe I chose was called Extra-Cheesy Macaroni and Cheese. I have been cooking long enough to usually just be able to read a recipe and tell if it is a dish my family will like. This mac and cheese recipe had sounded very good to me, and I was quite certain that the grandchildren would love it. 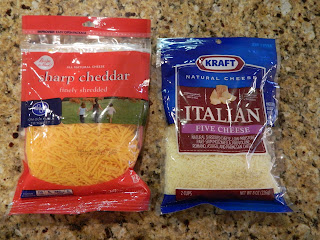 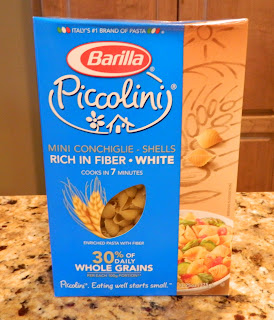 It was also made with small shell pasta, a favorite of mine. Then what could possibly go wrong? The recipe was written to be cooked in a crock pot. I thought that was a good idea. Mix everything up, turn it on LOW, and according to the directions 4 hours later take the lid off and creamy mac and cheese would appear. It didn't happen quite that way. 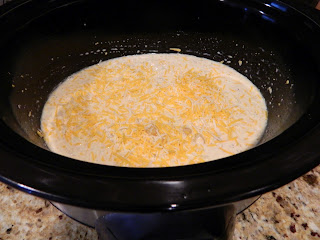 I mixed everything up, put the lid on, turned the temperature to LOW, then after about 3 1/2 hours pulled the plug. 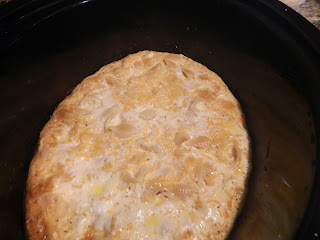 The mac and cheese was congealed and dry, especially around the edges. 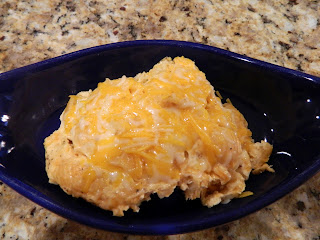 I served it up, and the taste wasn't too bad, but the presentation was sorely lacking. I'm not going to post the recipe because I wouldn't serve this dish again. Instead of being individual shells covered in creamy cheese, it was a scoop of stuck together goop. It appeared to be pitifully overcooked. Fortunately we had fried chicken and a salad to go with the dry mac and cheese, so the meal was not a total disaster.

I did learn something from this cooking experience - pasta was not made to be cooked for 4 hours in a crock pot. The directions on the box said the shells should be cooked for 7 minutes. Some foods just don't do well in a crock pot and pasta is one of them. I love my crock pot, but I won't be using it again for Macaroni and Cheese in the near future.
Posted by Anita Rowe Stafford at 6:42 AM

My plan was to make dipped pretzels that looked like candy corn with a white layer, an orange layer, and then tipped with yellow sprinkles, ... 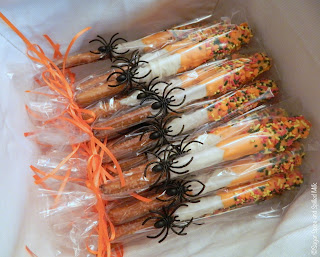